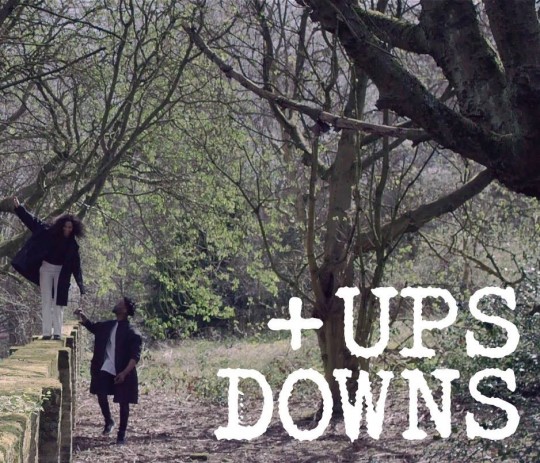 What a strong return from Raheem Bakare the intro led by a guitar and range of vocals is pretty epic before it comes down as it goes into the verse. The vocal arrangement on this is for me what stands out most about this it fills the track completely and its awesome. Very polished and a big statement of hopefully more of the same to come.

With every listen I like this track more and more. Raheem Bakare drops some fresh new music. Sounding pretty fresh on an Alt RnB tip which really is as good as anything i’ve heard from the other side of the Atlantic. Further evidence of just how good the level of talent is on these shores. He might not like me saying it but there are moments where I feel like i’m listening to a new Miguel track which is testament to his Vocal ability and the quality of the production. Great range and some awesome runs here too. All in all a really strong much wanted return from Raheem. More of the same please.

New music from rapper Adian Coker ahead of the release of his forthcoming. Bringing that Boom Bap sound with realness in his words and lyrics and a tone slightly reminiscent of a more composed Roots Manuva. Smart move bringing in Raheem Bakare on chorus who as always delivers quality to complete the track. 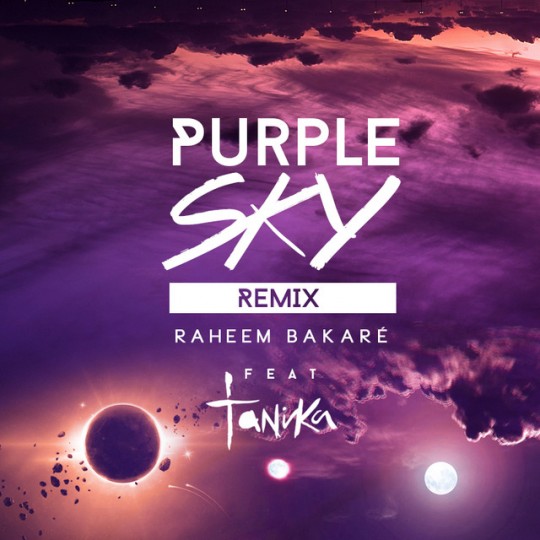 I grew up in the era when the remix meant something and you couldn’t wait to hear what artists had teamed up to feature on the remix of your favourite tune. It doesn’t happen too much in today’s age however the fantastic young talent that is Raheem Bakare has dropped a remix featuring one of the UK’s top emerging talents Tanika to take one of the standout tracks from his AWOL EP “Purple Sky” to another level. Adding the female element gives the track another dimension. She sounds gorgeous and there are some lovely harmonies floating in and out of the track.

This is as good as anything coming out of the US RnB baby making music at its finest. Superb! 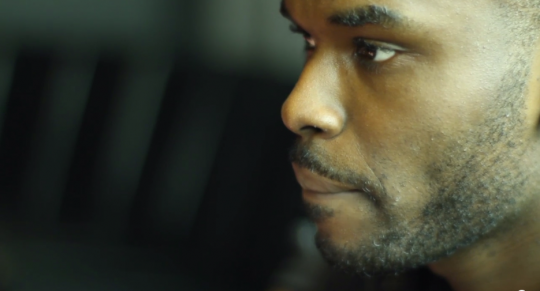 Brilliant first video from the sensational talent that is Raheem Bakare. The video shows the may different portraits of love you find in life to link in with the title of the track. Its very well shot also giving a great snapshot of multi-cultural life in London. If this is a sign of whats to come can not wait to see what is next. 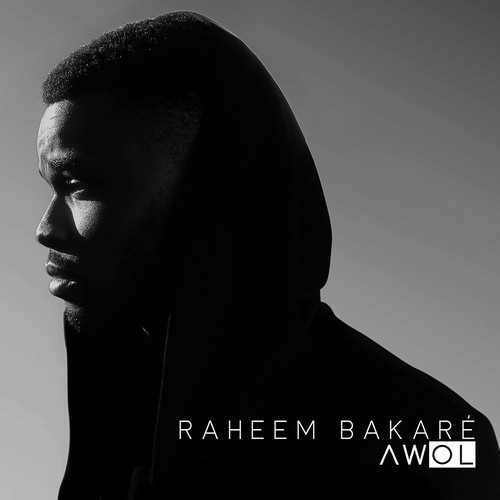 So many people are talking about this guy and his debut EP is further testament to the quality that this young man possesses. Raheem Bakare brings us his debut EP “AWOL” a piece of work as good as any current RnB project available at the moment. The production is second to none but really it is all about that voice. Working his Falseto in wherever he can and delivering some delicious harmonies to keep you locked into him and the tracks.
Obviously the track with the most soulful feel to it is my favourite and “Carried Away” ticks plenty of boxes for me. Serious groove, dope production and those vocals just shine.

With this product Raheem Bakare has officially announced himself here is hoping he achieves all the success and acclaim that his talent is worthy of.

Raheem Bakare “Stay With Me” cover for Reload Sessions

Ready for a wonderful vocal performance from one of the UK’s brightest new talents Raheem Bakare. This is simply superb. I’ll let the music do the talking just click play.

Big up Matti Roots on Keys and The Reload Session team for always bringing the quality.