This was really tough to put together and I missed out a lot of my favourite artists because there is just so much fantastic music out there. What a time to be alive the UK scene is thriving with quality artists and music. There is still undoubtedly work to be done  but when I look back on the decade and see the commercial successes of artists like Lianne La Havas, Tom Misch, Alfamist, Inua Ellams, Little Simz and longtime Remedy favourites Michael Kiwanuka, Shakka, Yomi Sode and of course Ed Sheeran the music scene Music is Remedy supports has grown massively and is in a good place. 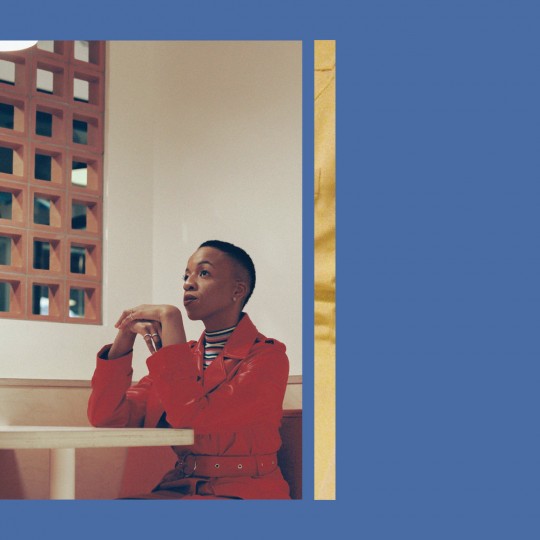 Probably my favourite RnB tune of the year. I remember at the top of the year listening to an Eric Lau interview and he mentioned how he had been working on the mixed for the forthcoming album and it got me very excited. Emmavie has always been incredible but hearing someone like Lau co-sign made me think she is gonna be moving things to another level and I wasn’t wrong. Her album has a whole other level of quality then anything she has previously dropped. Her production style a mesh of Timbo Neptunes and Neo Soul from the golden late 90s early 00s era is music to my ears and she pulls it off perfectly. The production in this tune again just incredible. I think this album will solidify her status in the industry as someone you should be working with not only as a songwriter and producer but also as an artist. 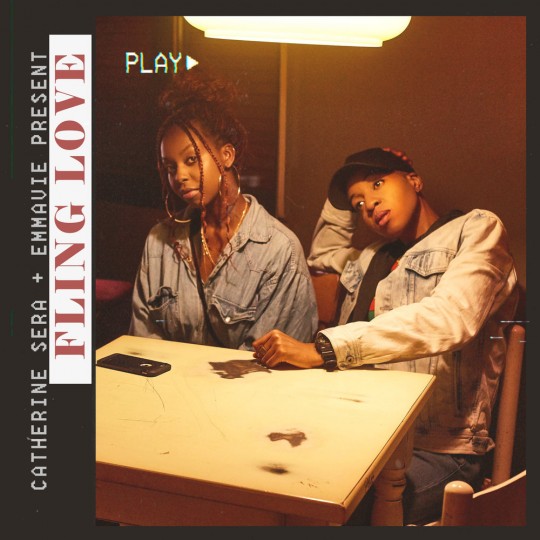 Catherine Sera an extremely gifted vocalist and songwriter who I have been lucky enough to work with this year. Teaming up with one of her close allies Emmavie this is a strong RnB/Soul track that flows ever so nicely. Both vocals float over the hard beat and soft keys and those flutes that come in on the chorus are like the icing on the cake. The breakdown at the end is SICK too. This track only shows a snippet of what she is capable of and hopefully she will continue to give us more of her art in 2020. 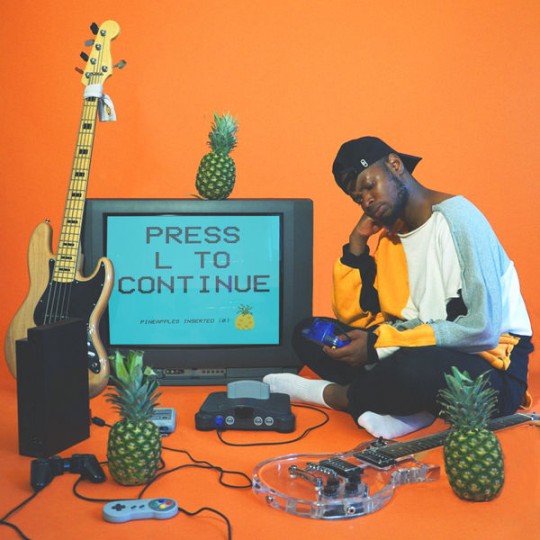 I’ve been a fam of Romderful for years since the Soundcloud days (thanks Emmavie for putting me on). His use of live instrumentation in his production style has always stood out to me as well as the head nod to all things great about the 00s Neptune productions that used to rock the party. This track from his album takes me back to those days. In Jay Prince you have a quality MC and lyricist who can ride the beat given to him and enhance the tune taking it to another level. Romderful is one of the country’s best talents and I hope this album has more people reaching out to work with him and make some music he has got so much to bring to the table get into it absolute vibe! 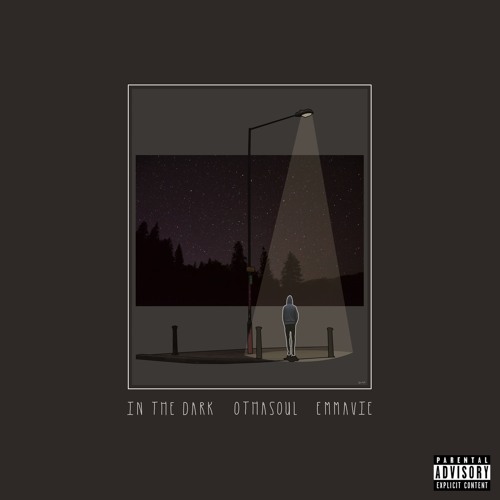 Camden rappers OthaSoul enlist the skills of Music is Remedy favourite Emmavie to produce a soulful hiphop beat for the two to rhyme over. The tune is well just that a TUNE!!! Dope vibe killer beats and Emmavie’s vocal is the perfect companion to OthaSoul’s lyrics and flow. Big Tune! 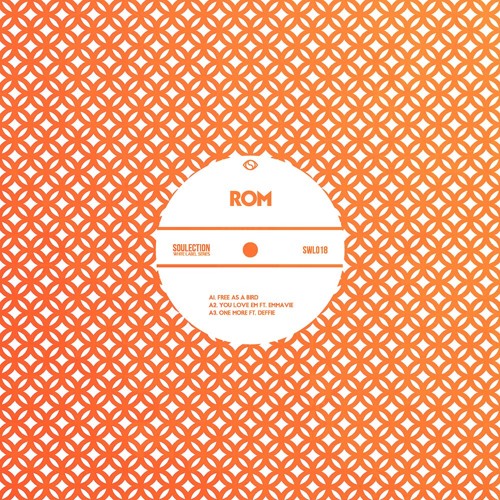 Oh the vibes contained within this tune right HERE!!! That solid beat that just gets your head going so hard you’re gonna break your neck and then the way you switch into a screwface head wine when the synth drops in ARRRRRRGGGGGHHHH!!! The production on this one from ROM is fresh and incredible and its far too short for me. The 19 year old Brummie producer kills it with what is clearly a late 90s early noughties RnB inspired production style but he still is able to keep it relevant and fresh. Emmavie is a fine choice to feature on the vocal and completes the track perfectly.

Shout out to Soulection for featuring it on their white label series that you can download for free now. 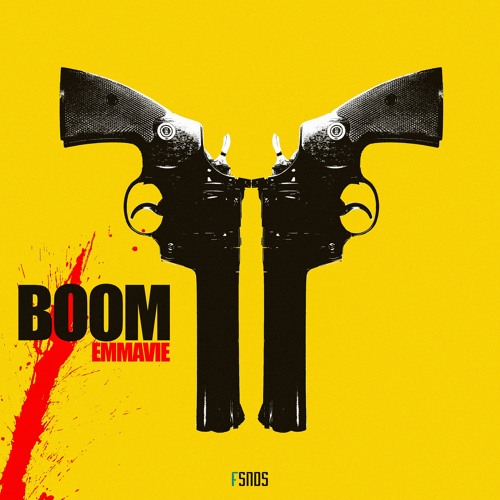 Emmavie drops some newness for 2016 and as to be expected it is a BANGER! Definitely feels like there is an evolution in her sound with the production taking a slightly trap twist to go alongside her usual late 90s RnB soul feel. There’s also some epic synth work in the intro. The breakdown at the end is sick too featuring her trademark vocal harmonies setting the dopest vibe! A fine start to 2016! 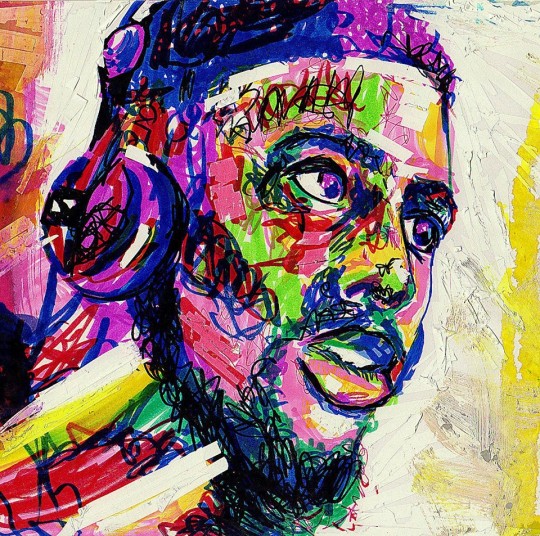 Ralph Hardy dropped a collection of music titled “Growing Pains” for Nang . The aim in his words is to highlight that “there are greats amongst us ahead of their time, doing it for the art”. One of those greats that I have made no secret of is Emmavie with a fresh new track “Dough”. As usual there are some quality harmonies mixed up with her trademark 90′s good ish RnB sound that gets your head bopping.

Check out the full project here. 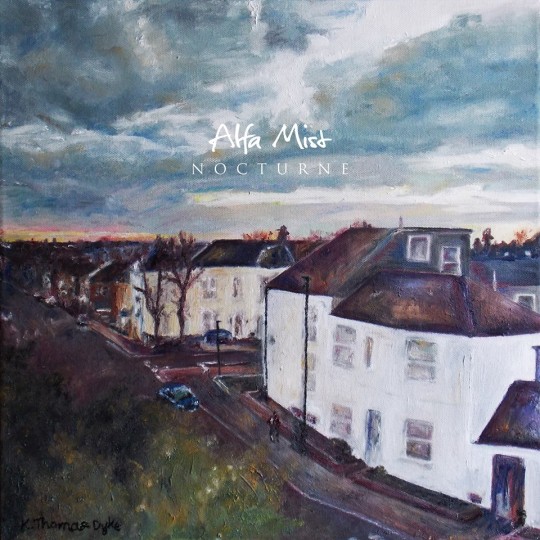 Oh my gwash!!! No words!!! First heard a snippet of this first cut from the forthcoming AlfaMist EP on The Are We Live podcast (if you feel this kinda of music you need to be checking it) and it sounded great, the full version is sounding even better on my ears. The way the chords are constantly moving and the way that Emmavie is then able to tie it altogether with her dope vocals is just bliss (for me anyway).

“Sunrise” is the first drop from the hotly anticipated Alfamist EP “Nocturnal”… bring it yes!!! 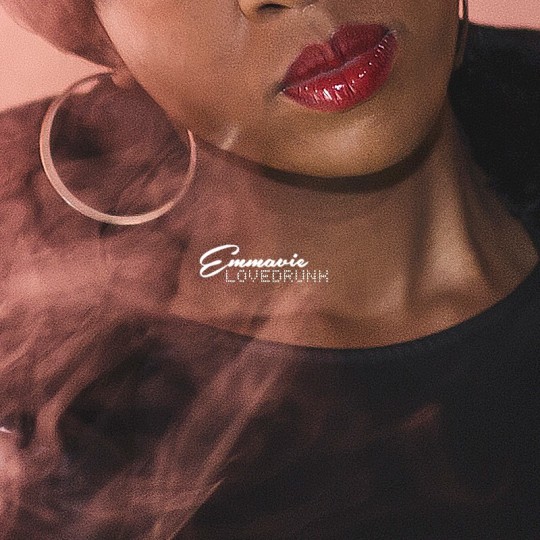 More goodness from Emmavie who dropped her latest banger over the Easter weekend and banger it is. Her trademark quality RnB signature production style remains intact with her vocals sounding great. Absolutely loving the vocal breakdown at the end! Think the possibilities for this Singer/Songwriter/Producer are just endless. The forthcoming album “Honeymoon” is gonna be off the chain!!!