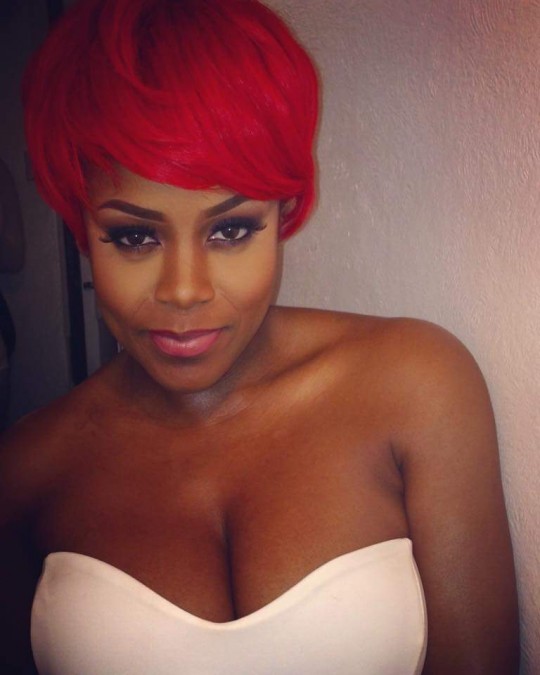 Cherri V drops visuals to her killer track “Insta Crush”. I’ve already waxed lyrical about the track when she dropped it last year and I’m loving that I get to chat about it again!!! The visuals are straight forward enough and of a good standard but its all about the use of the classic instrumental and making it her own.

Raff “Nothing Will Ever Be the Same” 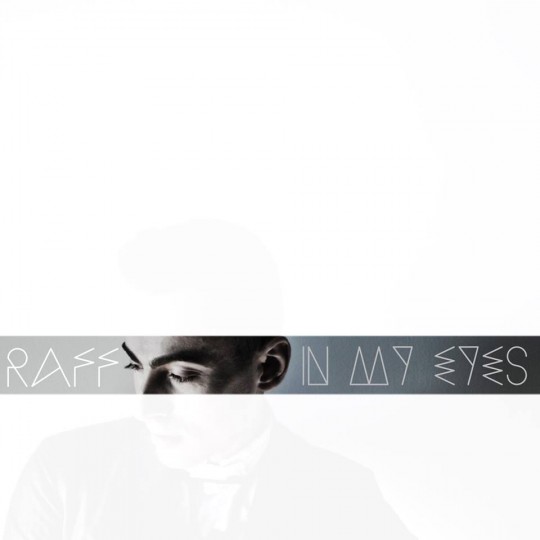 Been meaning to post this for a while now Raff dropped the first cut from his “In My Eyes”Ep at the start of the year. Nothing Will Ever Be the Same is a mesh of electro pop soul stylings held together by the man’s stunning voice. There’s a load of live instrumentation in here (shout out the Remedies) with some crazy drum percussion lines and awesome guitar rifts. There are moments in the breakdowns where you feel like you could be in a Jamiroquai record. For the soul head in me those are my favourite moments when the keys come to the fore rather than the synths but thats a personal preference. I know Raff’s been waiting to get this just right before sharing this EP with the world and judging from this first release it has been worth the wait. Lets hear the rest of it already! 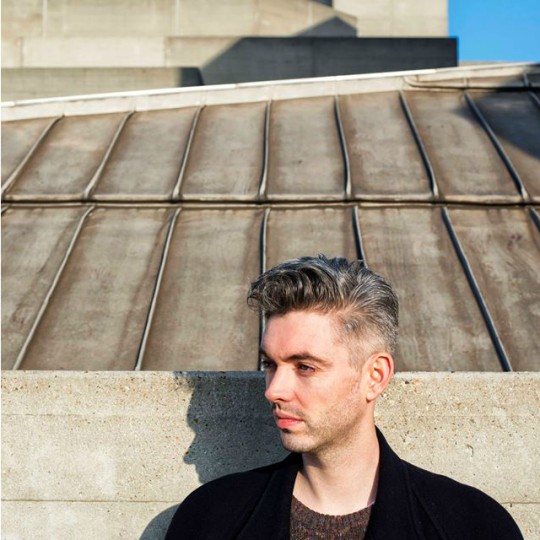 On Friday Royce Wood Junior releases a deluxe version of his debut Ashen Tag album featuring some bonus cuts including this one “Love’s A Lonely Town”. Its another epic soul fueled 70s rock number filled with quirky synth sounds and some awesome bvs and ad libs. Once again he shows off his songwriting skills and gives you more reason to if you haven’t already pre-order the album now here.

Catch RWJ live at Oslo in Hackney on the 10th tickets available here. 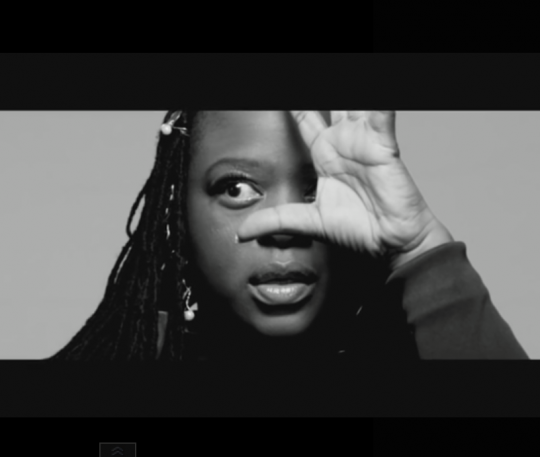 What a class act Eska is aye. Cramped up in a taxi car with two guitarists she still sounds effortlessly brilliant giving us this rendition of “Heroes & Villains”. There are some gorgeous guitar licks in here and I do love it when you get guitarist doubling up on BVs quality! This woman is a class act enjoy!

Phebe Edwards “Inside Of You” 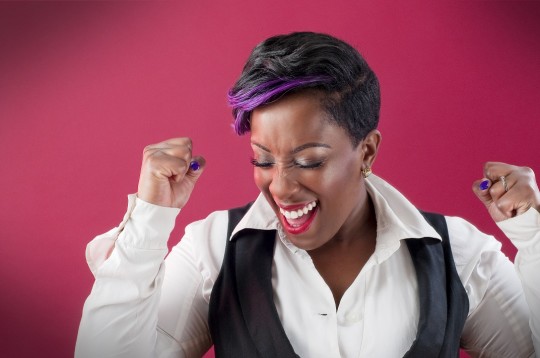 A slice of soulful RnB from Phebe Edwards with “Inside Of You”. Having spent years supporting some of the biggest stars in the game including Jessie J, Leona Lewis and Rita Ora she steps into the spotlight showing what a pretty impressive vocal she has been hiding away supporting the stars. Its a strong piece of songwriting and production leaving me very little to gripe about. Promises a lot for her future movements. 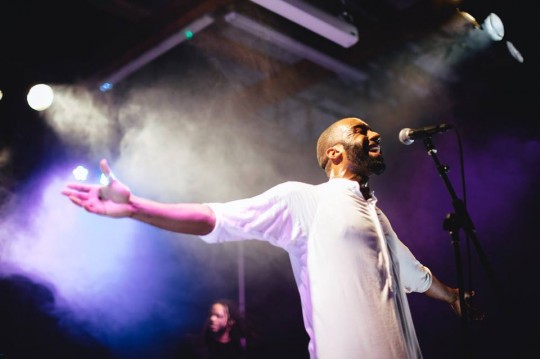 Whats not to love about seeing an artist progress and evolve to the place where his live set is to arena/stadium style standard. This is just that from Shakka and his 3 piece band. A stunning performance filled with performance, passion and brilliant musicianship.

This is one video out of three recently posted on Shakka’s Vevo channel last week taken from his performance for BT Sport. This is Epic. Onwards and upwards.

If you haven’t already get your hands on the Lost Boys EP out now. 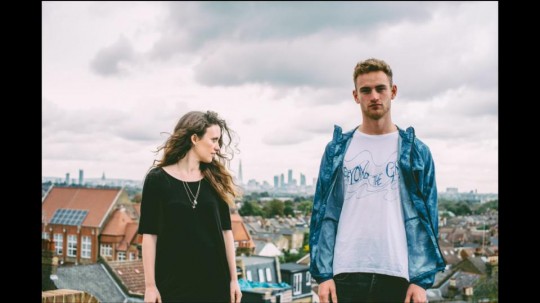 A little something from Tom Misch to tie you over while he continues work on his Live album (slyly GASSED over this release!!!). After working on this beat and not really knowing what to do with it he pulled in Carmody to come in and produce a lovely mellow easy duet. The tune has a wicked vibe to it. As well as the trademark Tom Guitar solo there’s a really nice bass sound and dope chord choices. I love the way the two work together both definitely getting better with each recording too. 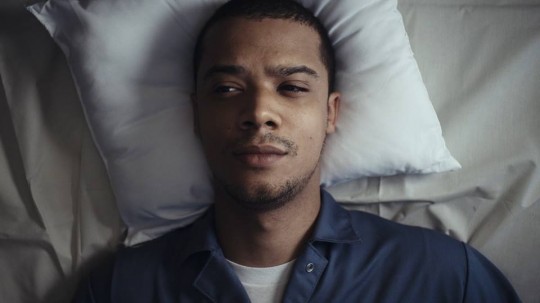 A fantastic uplifting new track from Raleigh Ritchie with some brilliant visuals to go along with it and tell the story of the song. As with a lot of Ritchie songs and visuals there’s plenty that many people can relate to here. Being trapped in a box and just wanting to break free or perhaps needing some help. On a cold grey January morning this is just kinda goodness everyone needs.

The album is available to pre-order now and I can’t not believe it will be anything other than superb! 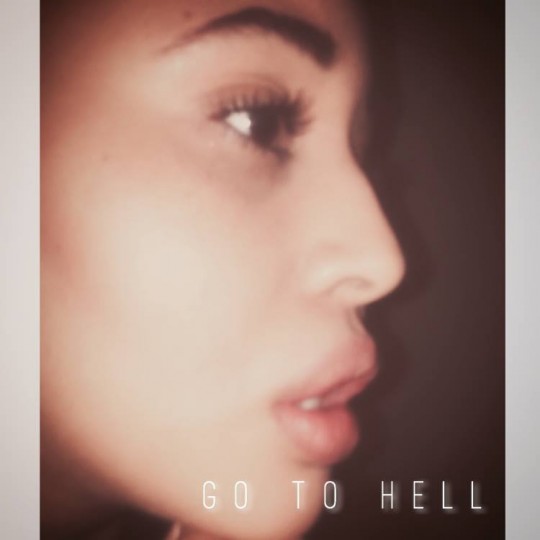 A lovely simple straight forward commercial number from Yasmin Green. Never has the phrase “You Go To Hell” sounded so nice and that’s all down to this young lady’s vocal performance. I can’t say the production is completely to my liking but this vocal is simply ridiculous. I’ve waxed lyrical before about Yasmin Green but she is THAT good. She really needs to stop keeping us waiting and drop an EP already! 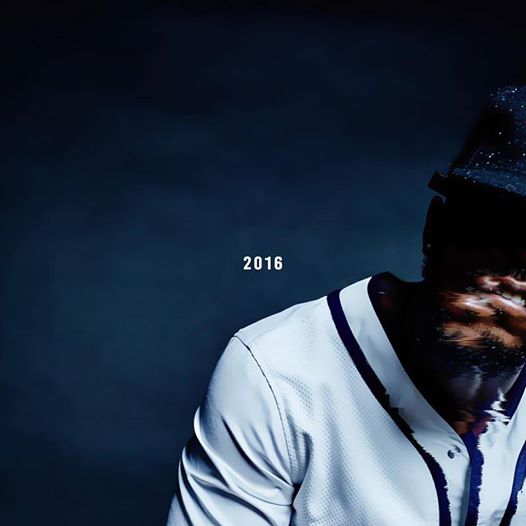 Statement of intent for 2016 dropped by YJ last night and boy did it hit the spot. The tune is hard, tune is banging and really and truly all about his flow and like i said at the top intent for 2016. Strong start sir strong start lets see what else is to come.